SIC presents alleged authors of the death of inspector Zeferino 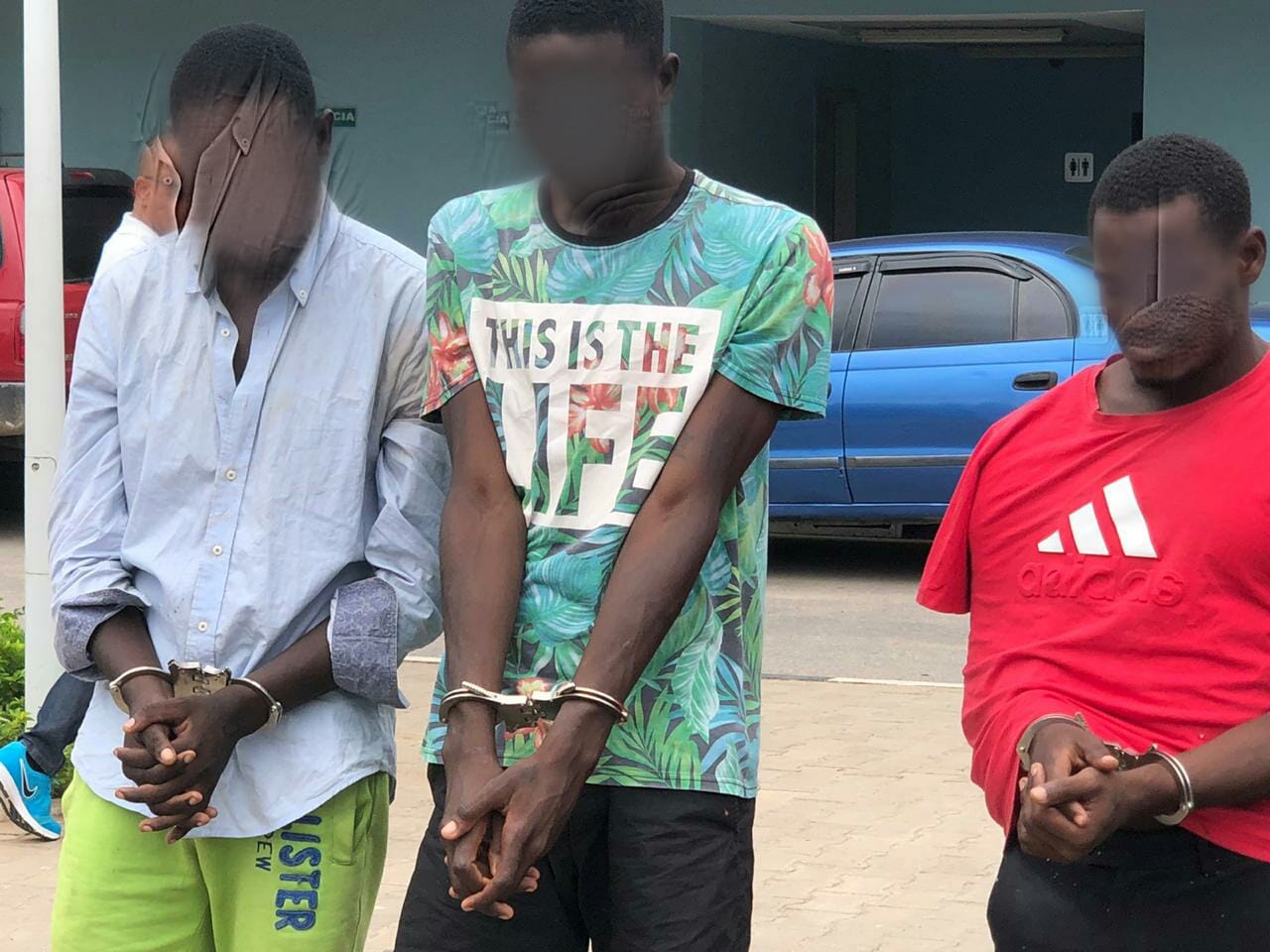 The alleged perpetrators of the death of Inspector Zeferino Barroso, who was murdered on the 5th of this month, by criminals, while trying to thwart a robbery in a taxi, on the Via Expressa, are already known.

These are three national citizens, who were presented today to the press by the National Police and the Criminal Investigation Service (SIC), at the Luanda Provincial Command.

To the media, António Manuel Miguel, one of the alleged perpetrators of the crime of voluntary homicide, said that the action was aimed at collecting passengers' belongings.

The interlocutor also attributed the authorship of the criminal action to one of his associates, identified as "Daddy" who died immediately, victim of gunshots, carried out by the Inspector, Zeferino Barroso, when he was trying to prevent the robbery and save human lives .

Five members of the group of criminals took part in the robbery, two of whom were immediately shot down by the Angolan National Police officer and the other three, now detained, who had fled and, for their self-protection and smother the if they resorted to an alleged quimbandeiro in order to receive traditional medicine, the criminals revealed.

Remember that the remains of 39-year-old Zeferino Barroso were buried last Saturday at Santa Ana Cemetery, with military honors, in recognition of his heroic act, which aimed to protect human lives, giving to your. 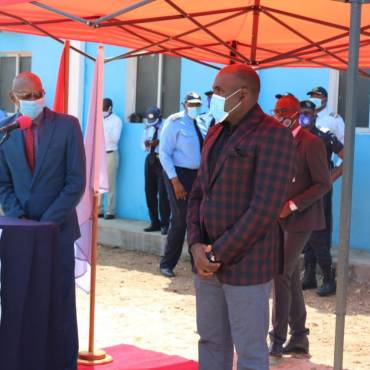