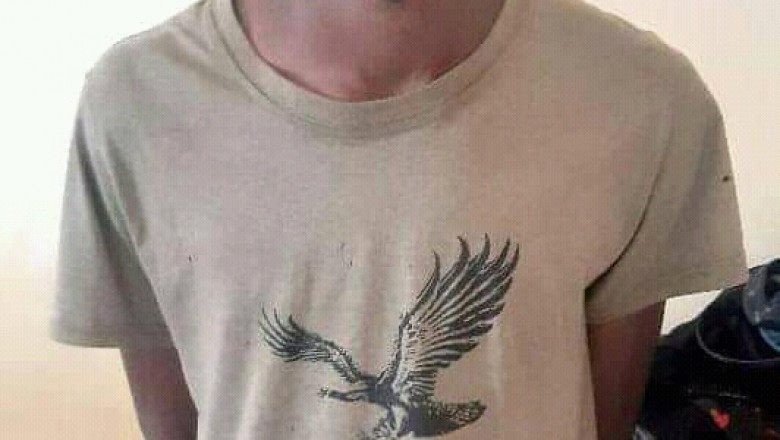 One of the youths who threatened to take over the Public Television of Angola (TPA) was arrested. Others are being 'hunted.'
In a video circulated on social networks, the young man, whose name is not revealed, in the company of three others threatened to set fire to TPA's premises on the 11th of this month, at a signal scheduled for a demonstration in Luanda. The young man was detained by the Service. Criminal Investigation (SIC) and heard yesterday during interrogation. The others continue to be sought.
Zaire
Share